An impulse for the activation of the public spaces of veliko tarnovo. 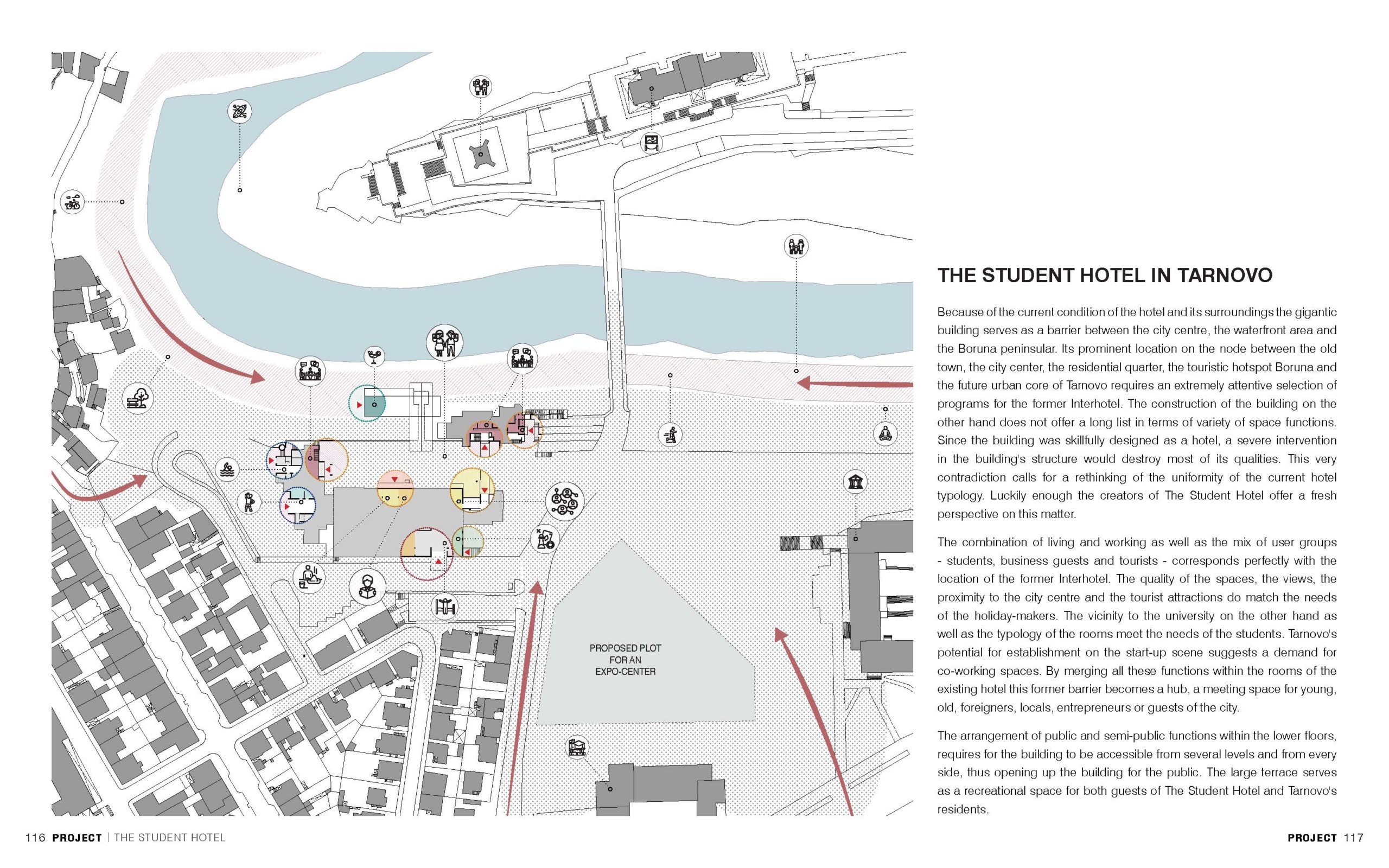 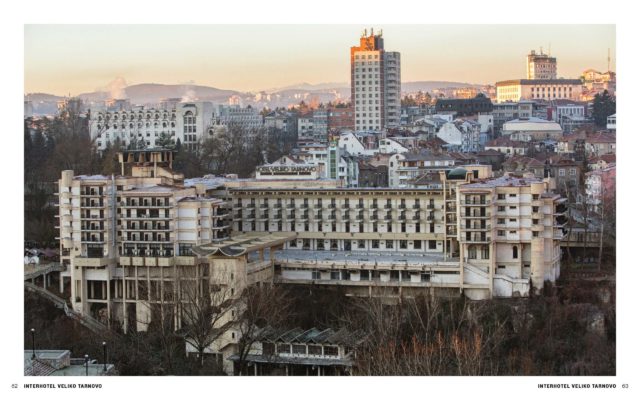 Veliko Tarnovo is located in the central part of Northern Bulgaria in the foothills of Stara Planina Mountain south from the vast Danube Plain. The city is strategically positioned on the main roads connecting the Western Balkans with Black sea and Eastern Europe with the Middle East. The main motorway connecting Western and Eastern Bulgaria and the railway connecting Northern and Southern Bulgaria cross the city of Veliko Tarnovo. The closest airport is the one in Gorna Oriahovitsa, just 10km north from Tarnovo. This is also the location of the biggest railway station in Northern Bulgaria. The Yantra river bypasses the hilly terrain moving from South to North, thus divides the city in two.

Veliko Tarnovo is the administrative center for the Veliko Tarnovo Province and Municipality. The city covers an area of around 530 km2 and is the largest in its District and the 15th largest city in Bulgaria. Tarnovo has a population of 68 859 people as of 31.12.20181 and is also one of the few cities in the country that have a positive natural growth.

There are several theories about the origin of the name of Veliko Tarnovo. Some believe it comes from the Latin „tres naves“ or „three ships“ referring to the three hills the city is built on – Tsarevets, Trapezitsa and Sveta Gora. (Fig. 3) Others argue the name of the city comes from a developed version of the slavic word „tern“ or “tran“ meaning “thorn”. In the 1960’s „Veliko“ (great) was added to the name of the city in honor of Tarnovo´s past as a former capital.2

Because it was the capital of the Second Bulgarian State during the Middle Ages, the town of Veliko Tarnovo is nowadays referred to as „The old capital“ or „The city of the tsars“. 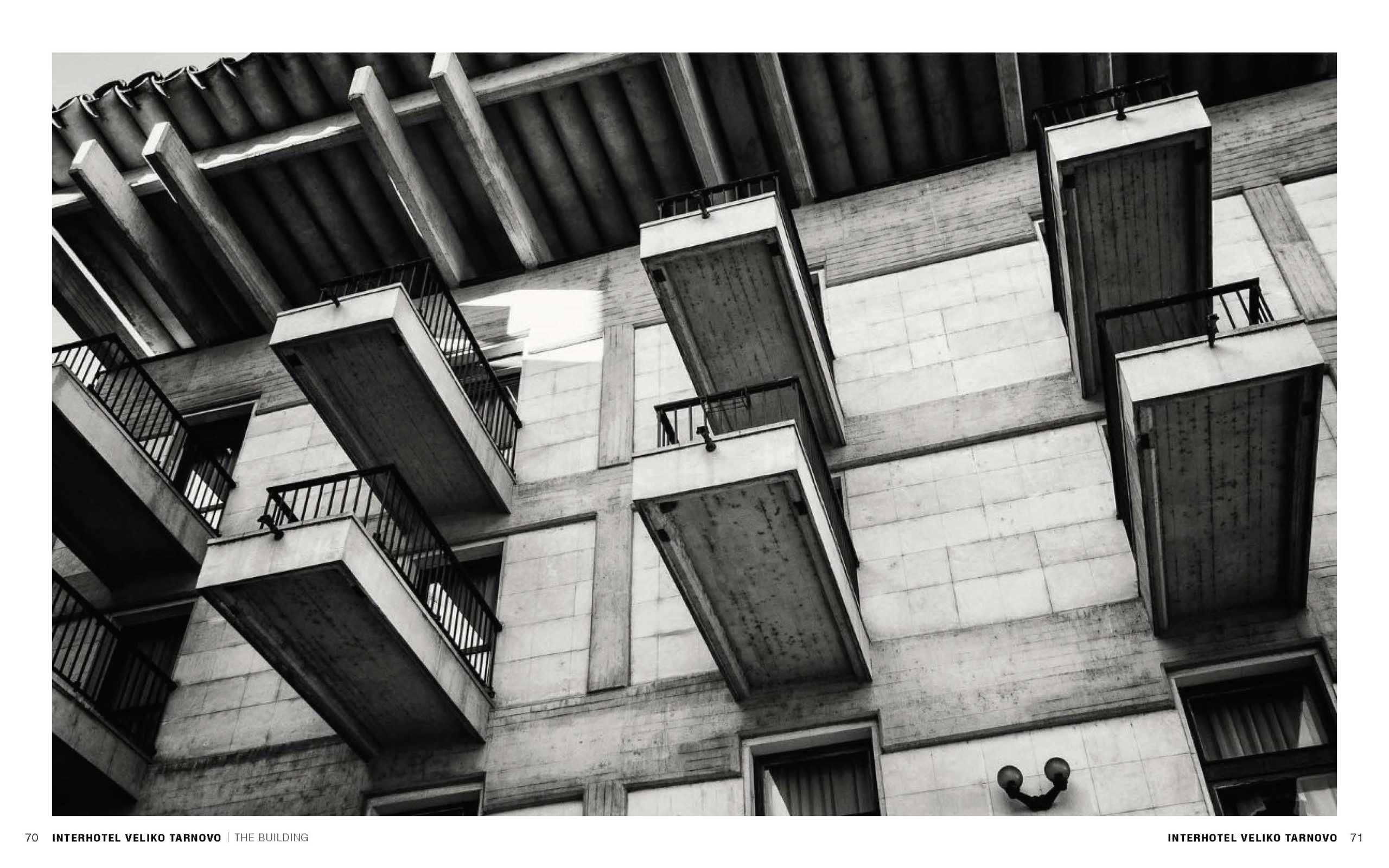 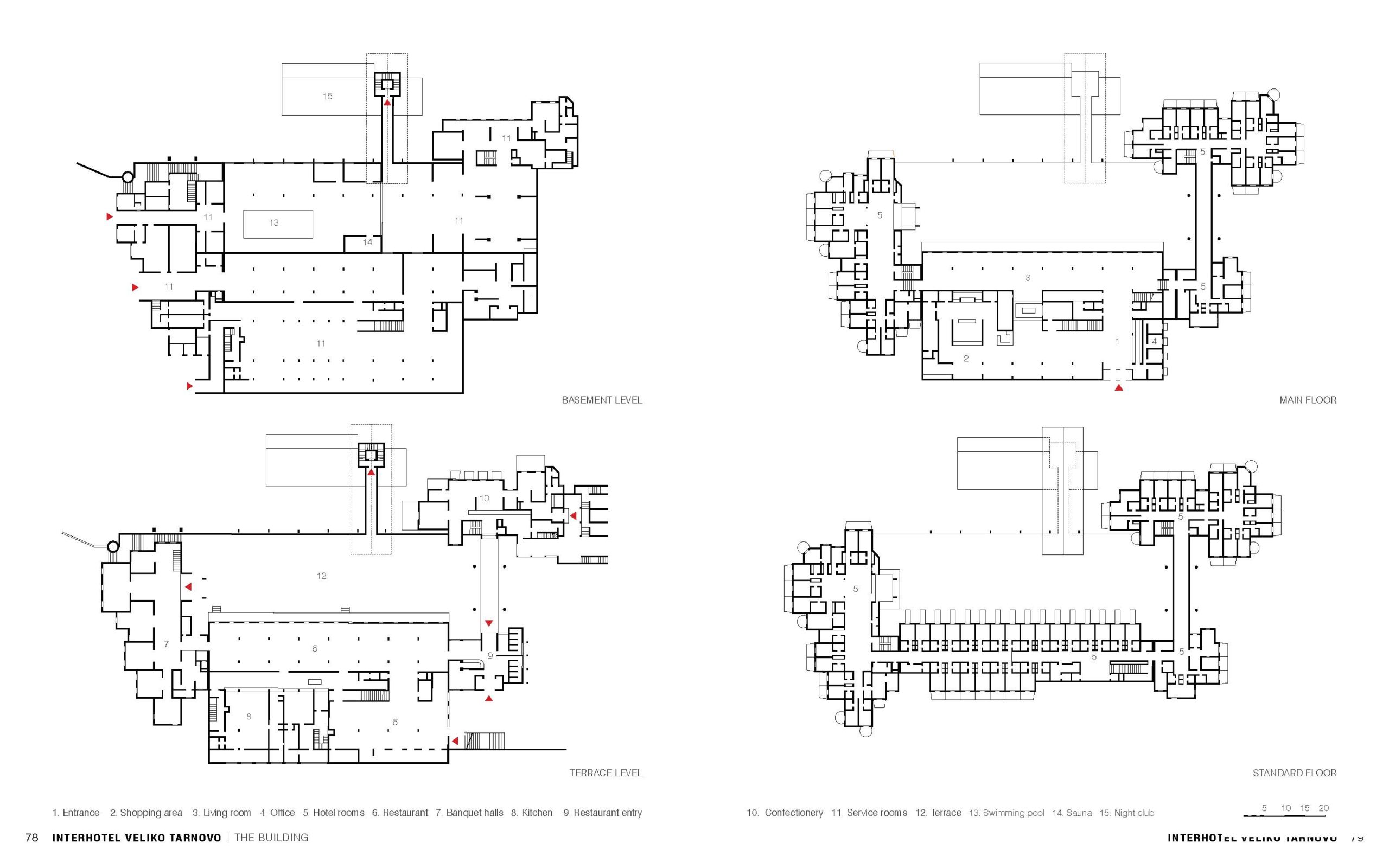 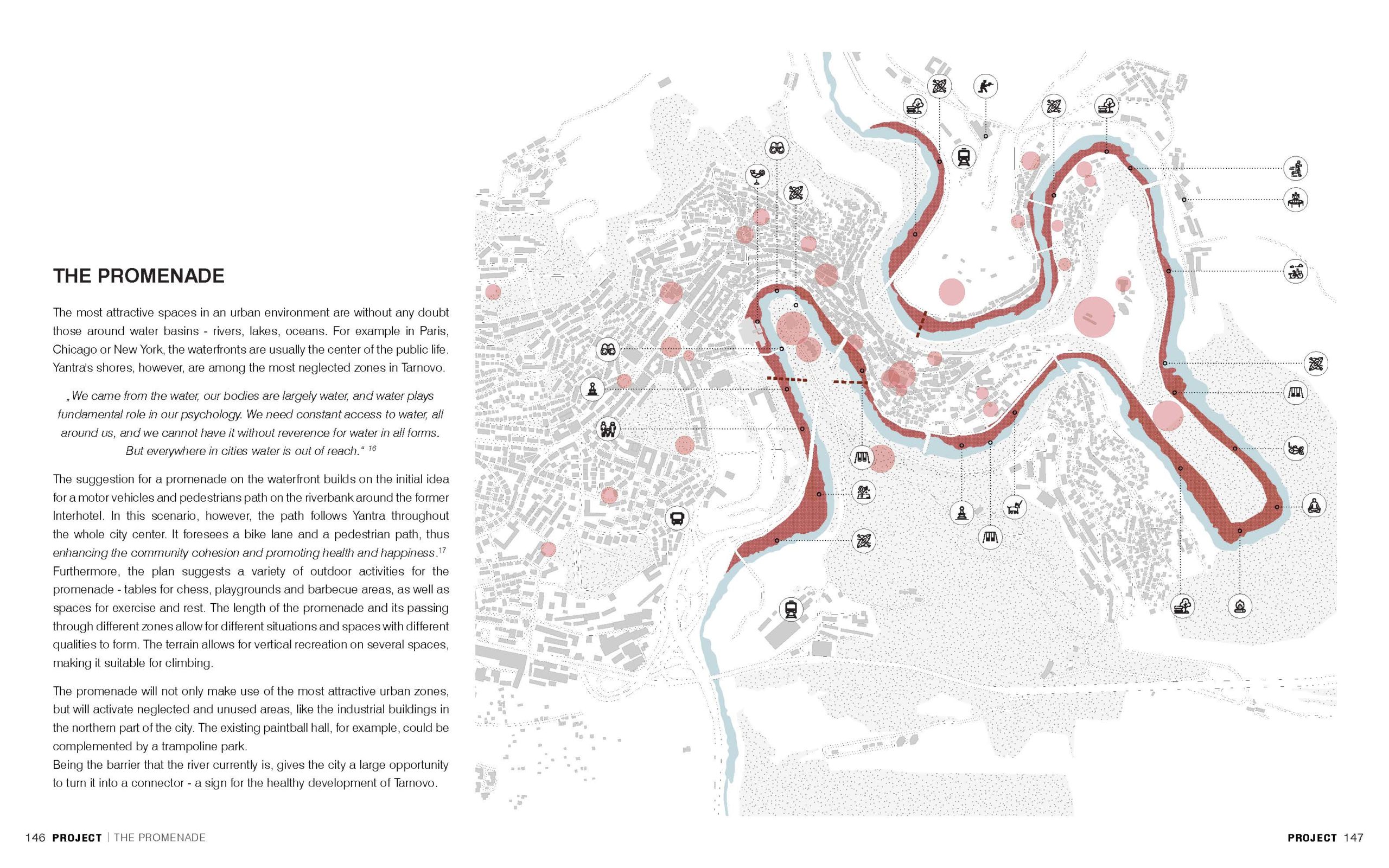 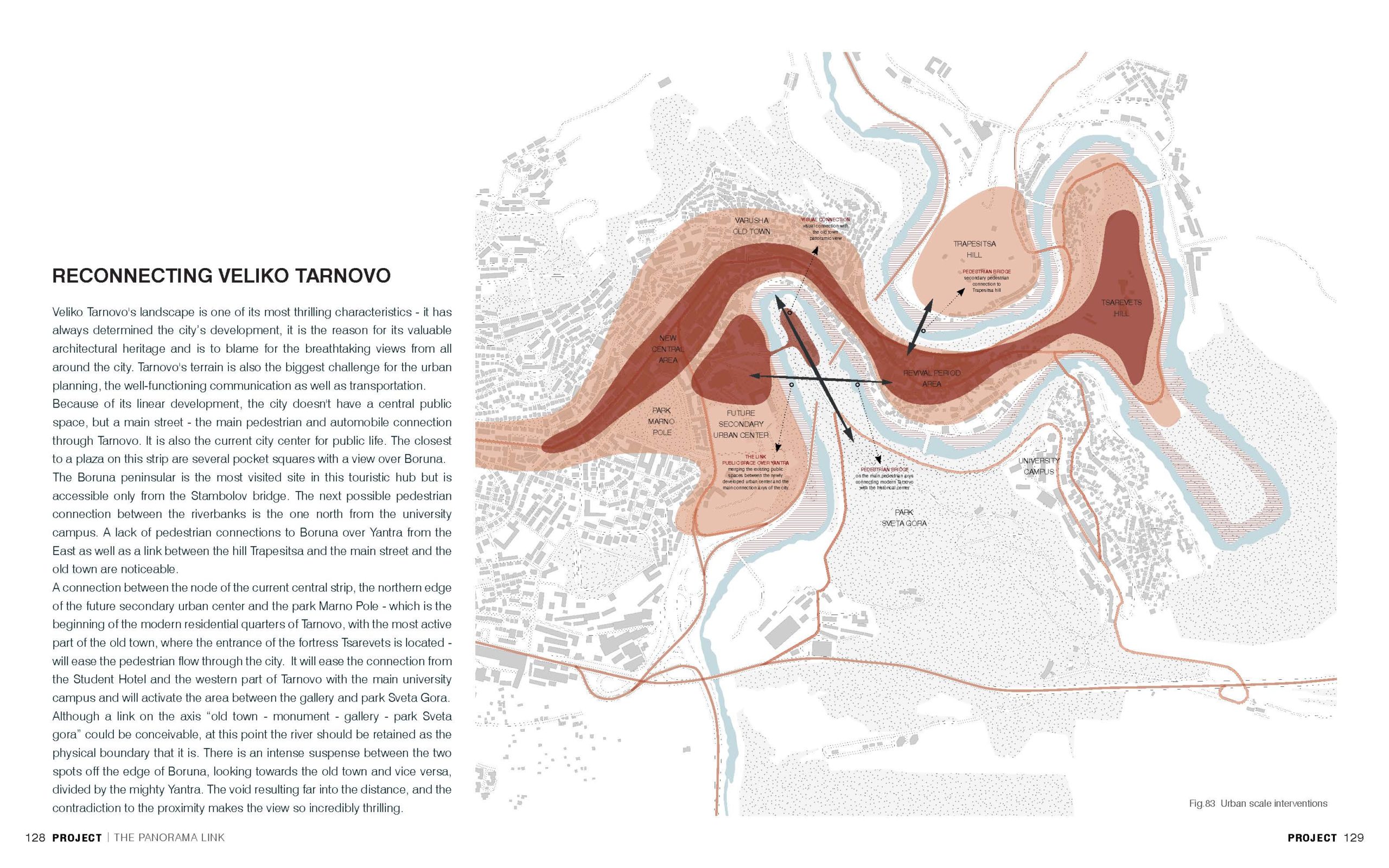 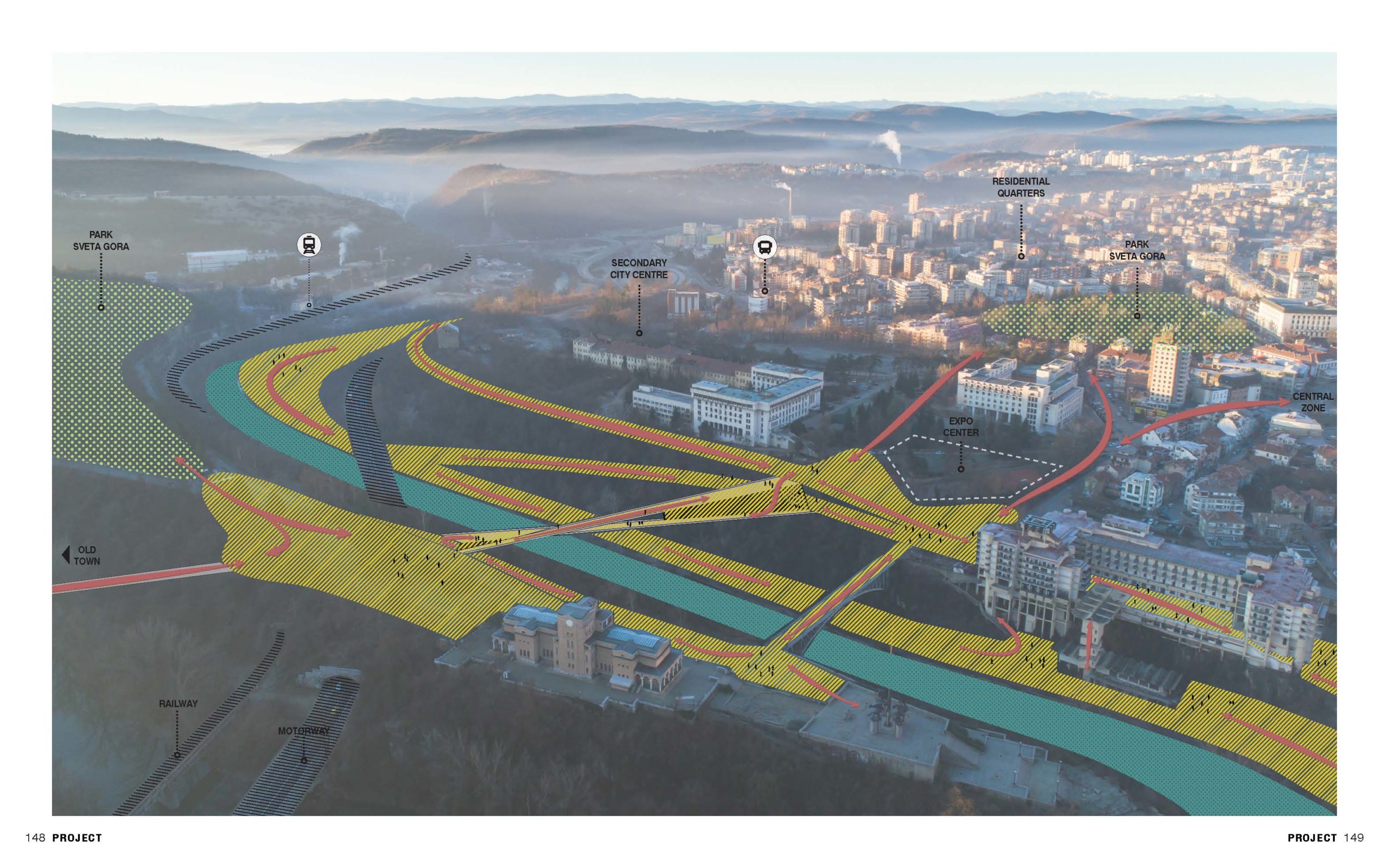 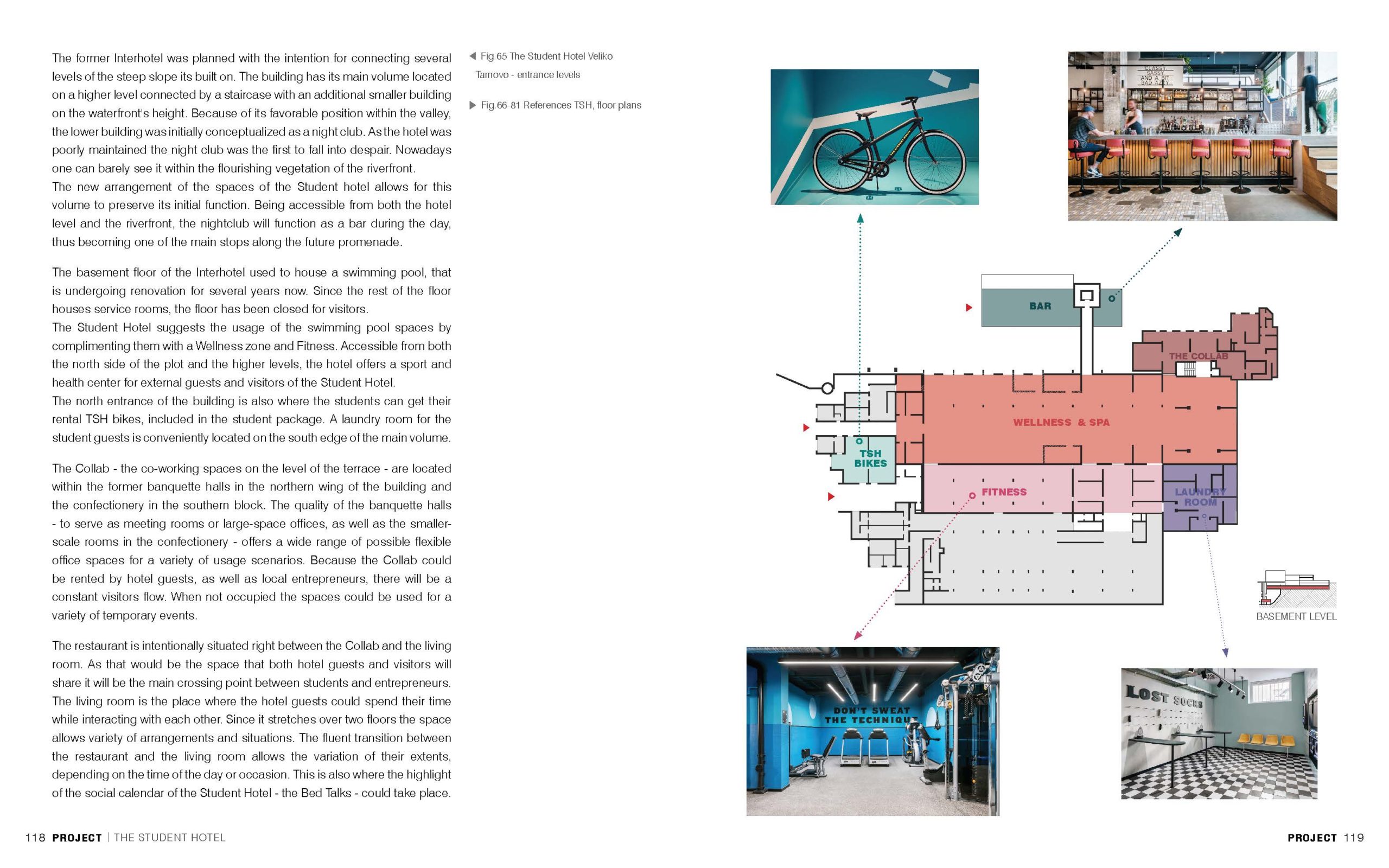 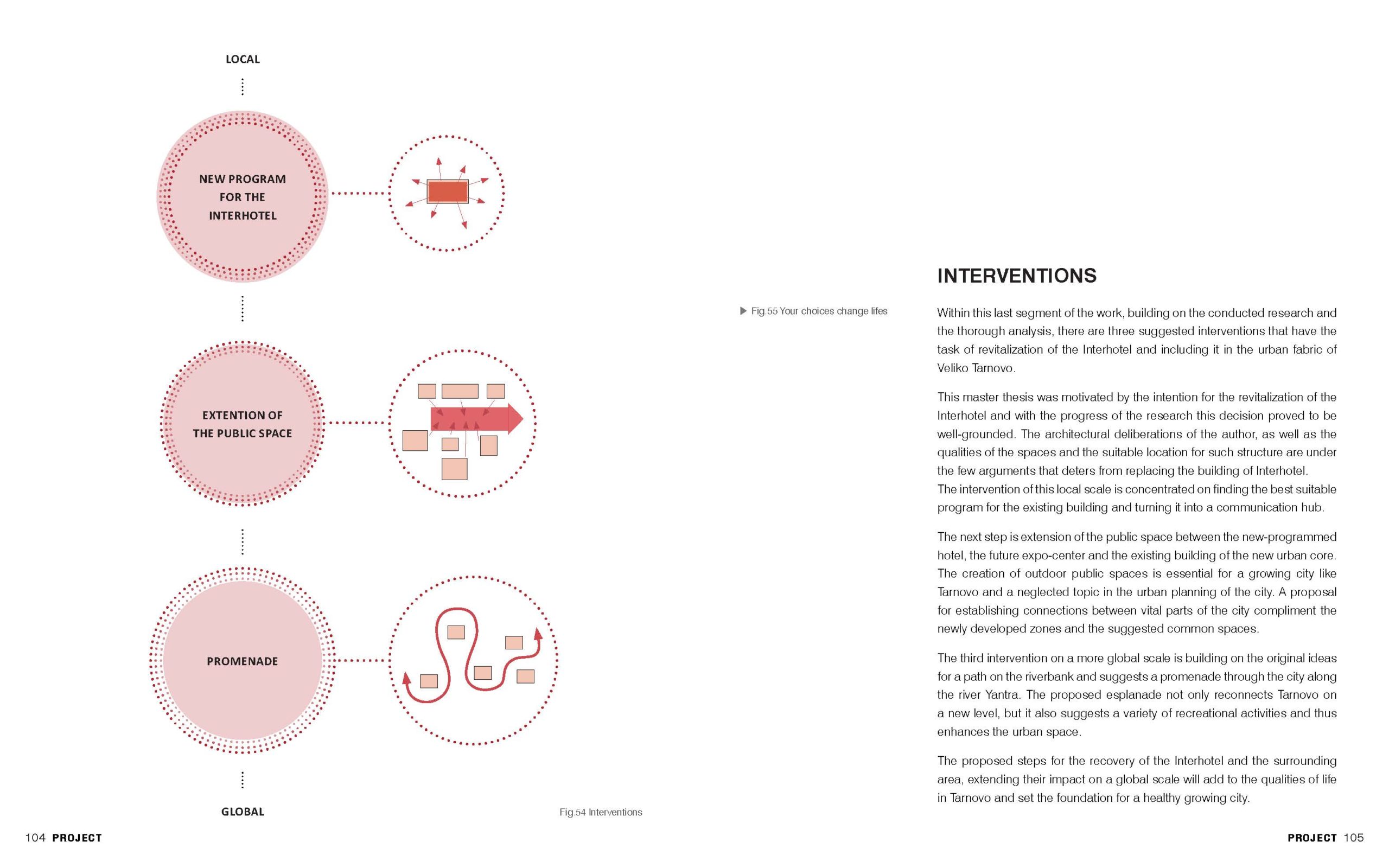 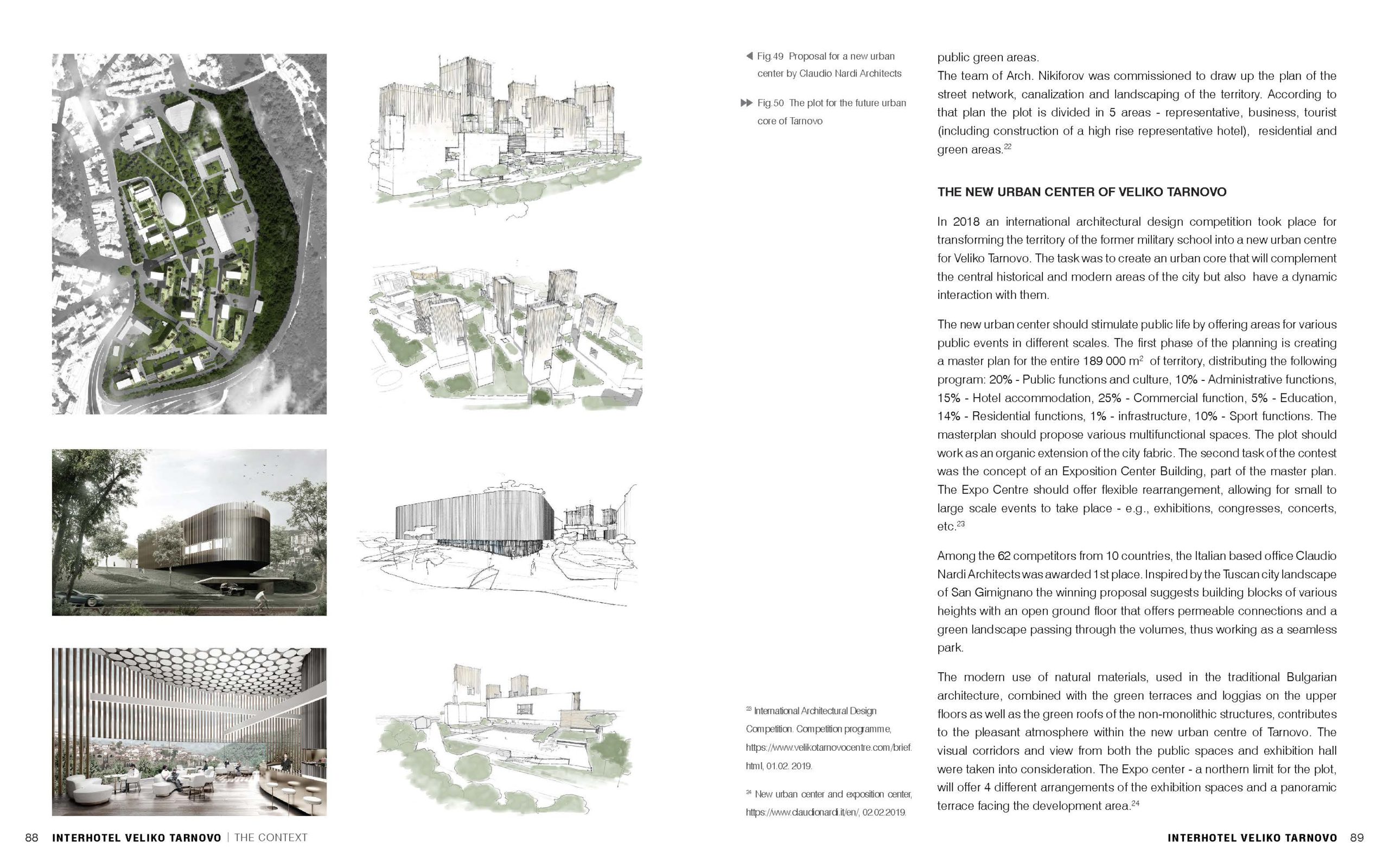 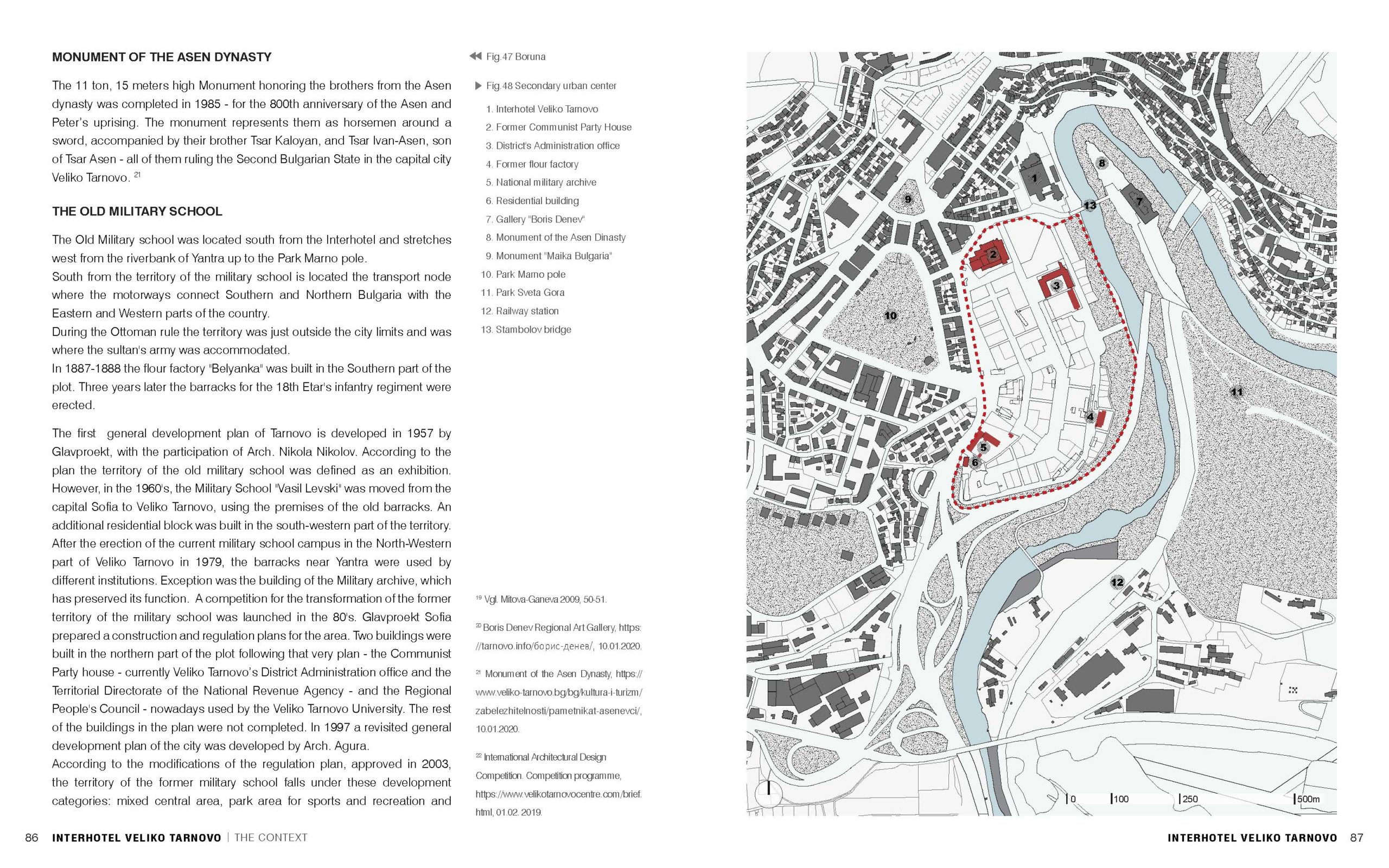 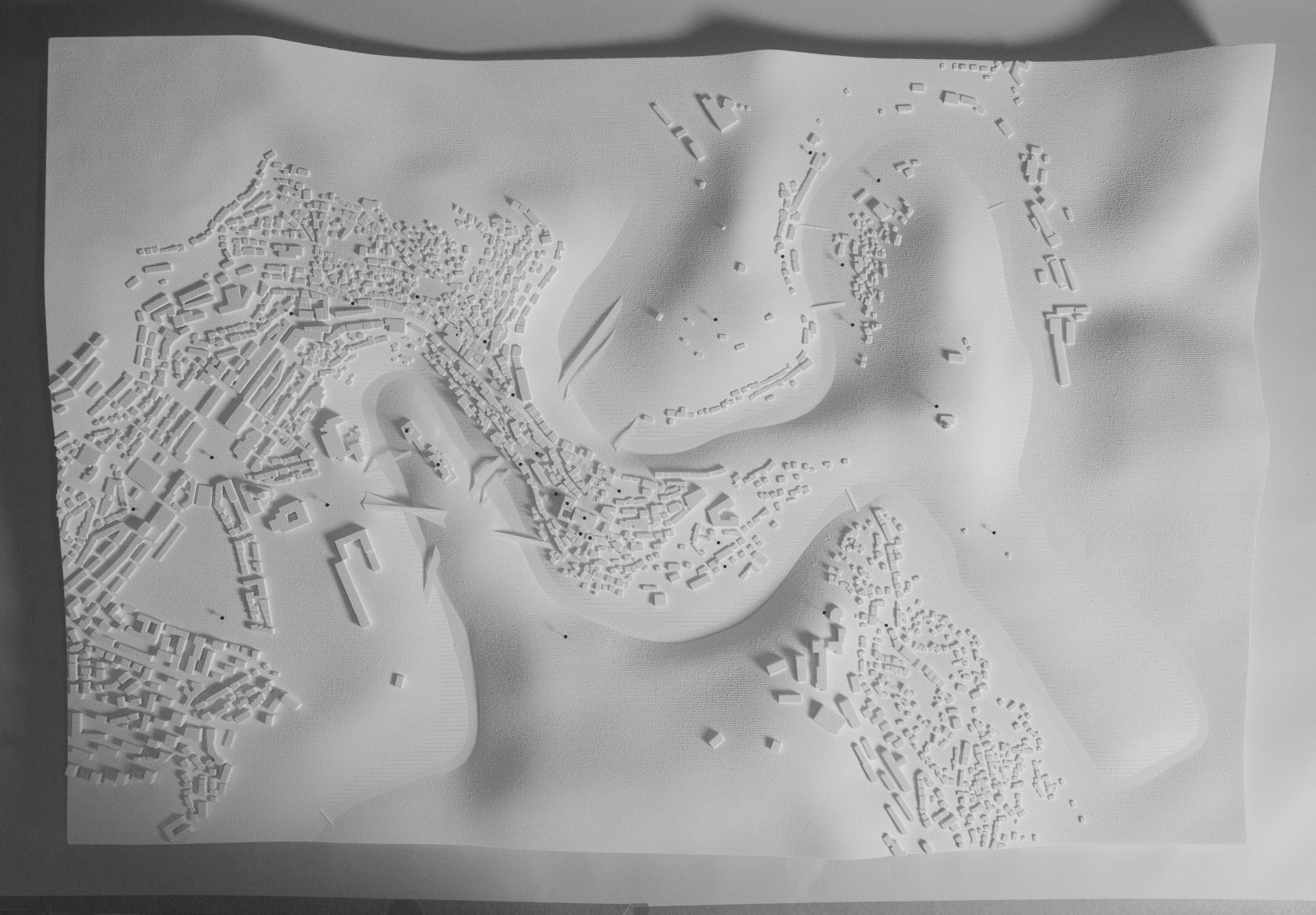