The “Gruabn”. This is the name that fans of the SK Sturm Graz of different generations will love. Thinking of sporting triumphs and tragedies, of tough conditions and such bandages, of lack of space and difficult ground conditions, of struggle, temperament and class. A cult stadium. For decades, the sports field on Graz’s Jakomini-Gürtel, opened in 1919, served as a home base for SK Sturm. On the occassion of the 100th anniversary, the GrazMuseum commemorates the eventful history of the Gruabn, which is known throughout Austria. You can see previously unpublished documents from the early days, the best pictures of the archive of Foto Fischer, original relics of the Gruabn, devotional items of fans, artistic contributions, dressing, pennants, trophies and listening and viewing stations.

…and the KOEN built the model of the Gruabn. 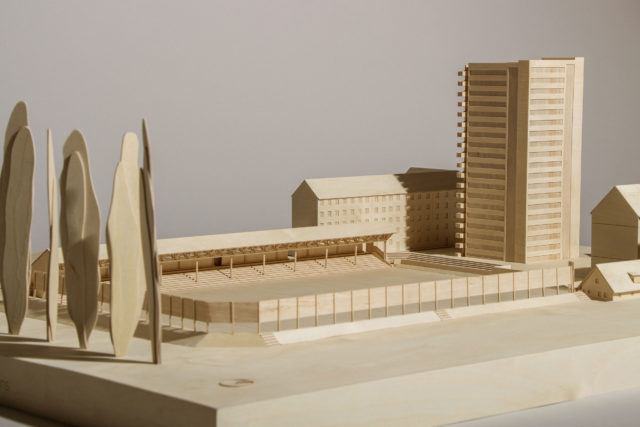 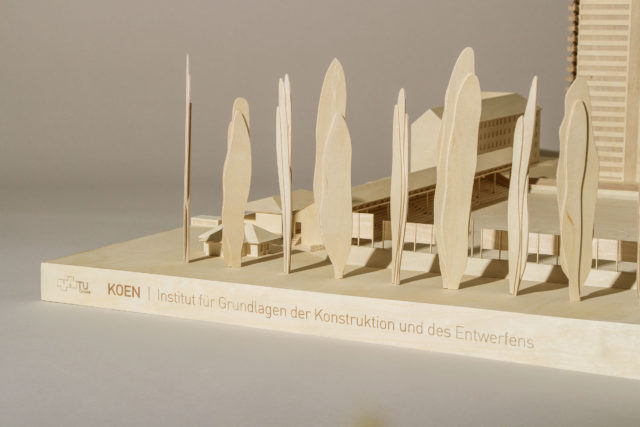 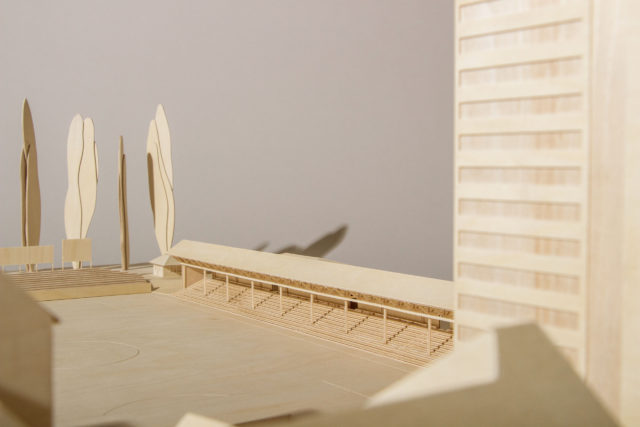 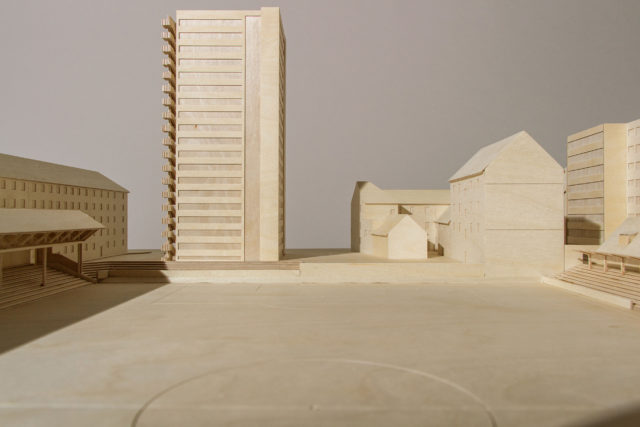