As a result of a cooperation project between the Stryian Reginal Government (Landtag), the “Odilieninstitut” Graz and the Technical University Graz, represented by the KOEN Institute, we were able to develop and build a new type of tactile model, which was made accessible to the public in an opening cereomony. The model includes not only a scale model of the entire “Landhaus”-building but also a detailed section of the assembly hall an the historic arcades as well as a part of the stucco on the ceiling

The model is in the entrance area of the “Landhaus”building adjacent to Herren gasse. It is open to the public as from 29th of May 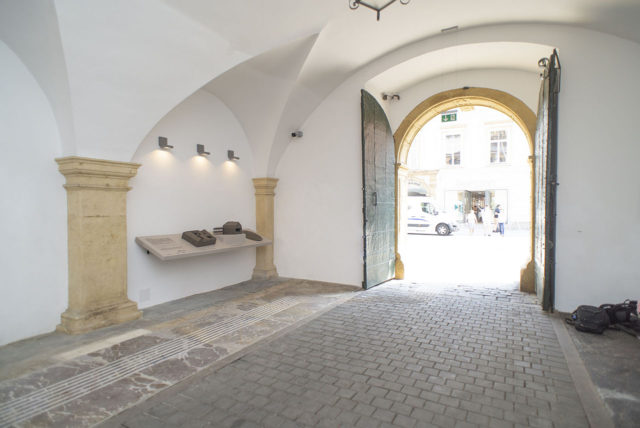 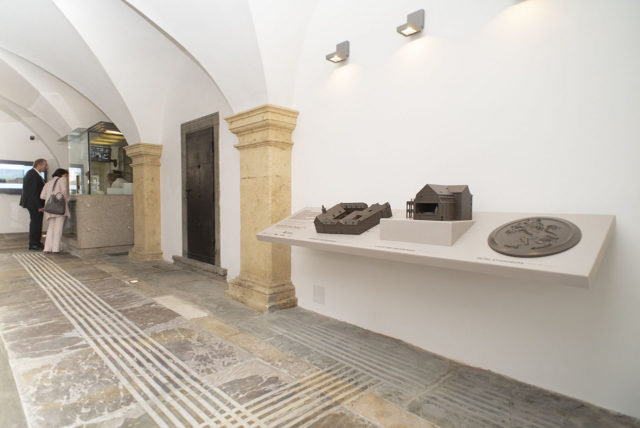 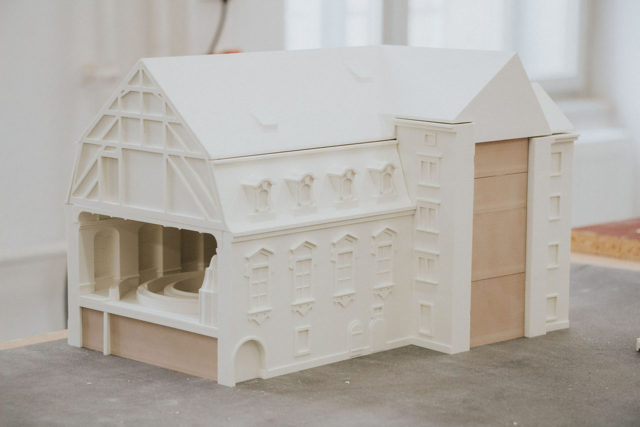 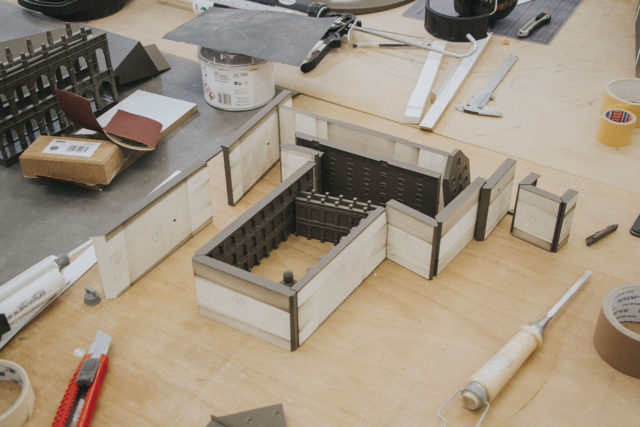 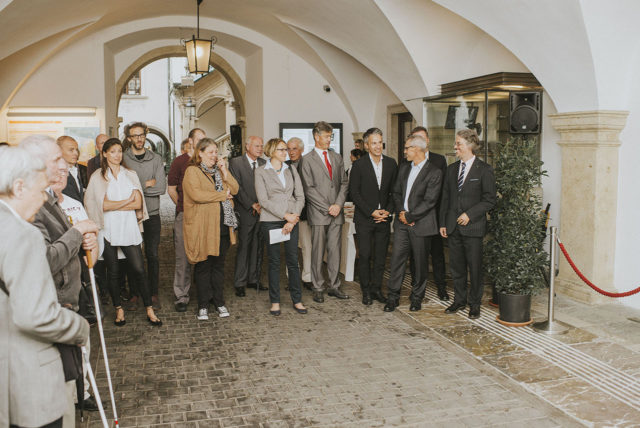 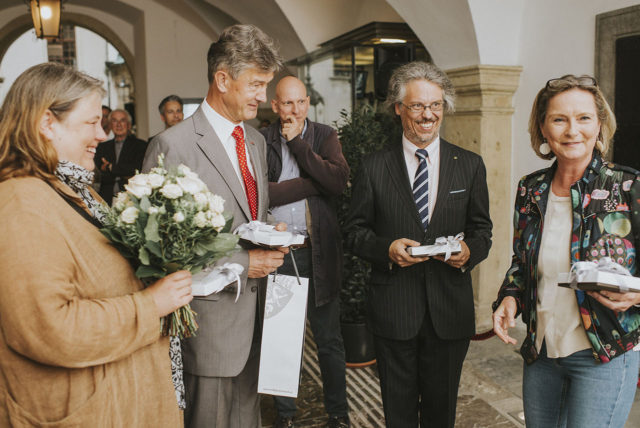 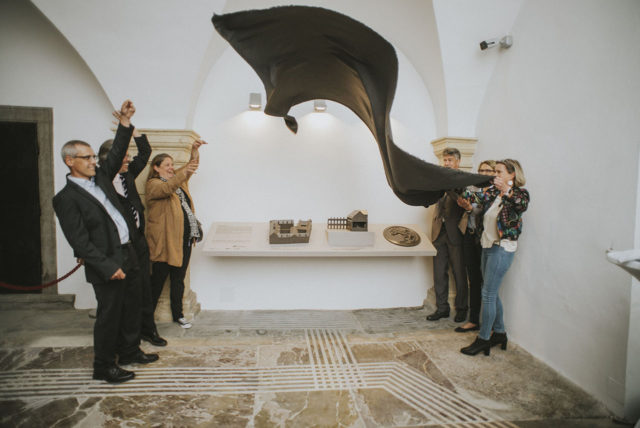 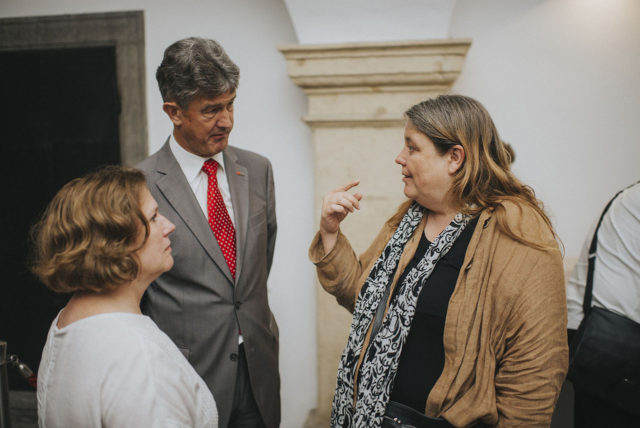 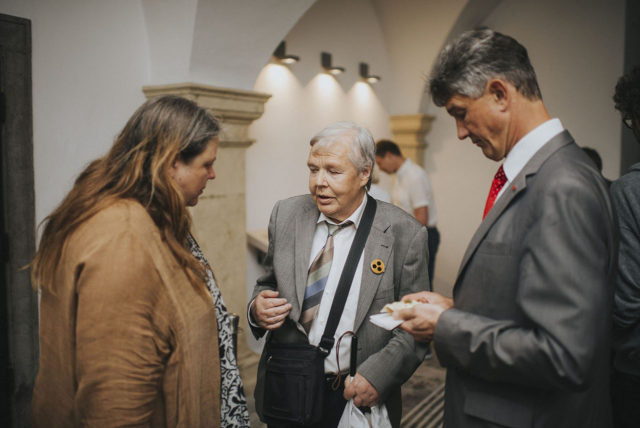 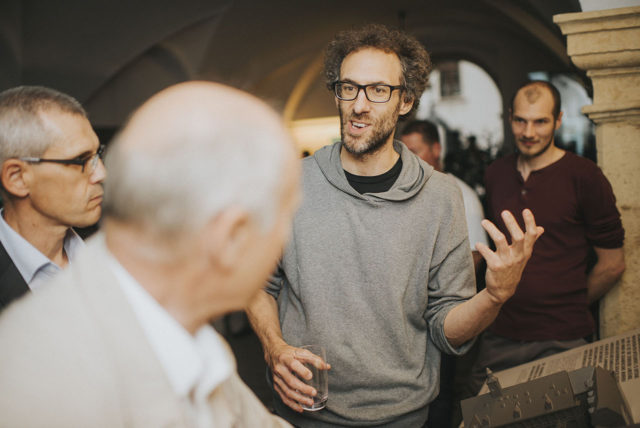