„The fortress and Memorial Park of Vraca in Sarajevo are one of the capital’s intersections where history reveals itself. Visiting this location is sort of a time travel where one cannot but notice the overlapping layers of collective memory. In addition to this, the neglect of the site is immediately noticeable, being the result of negligence and ignorance by the accountable institutions and authorities, powered by the political turmoil of the last 30 years. This realization is even more disturbing if one considers that the entire site should be under the protection of the state because it has been declared a national monument.

Taking into account the structure and the complex history of the site, its geostrategic position on the border between the two entities (Federation of Bosnia and Herzegovina and Republika Srpska), but also the prevailing political narrative that regards it as an unwanted heritage, it is possible to recognize its spatial and emancipatory potential. As the fortification has been structurally altered since its construction, it is necessary to valorize all subsequent changes and consider the treatment of all parts, as well as devise an integral approach within which new layers are added to the structure. In order to determine the boundaries and possibilities of the future of the site, it is crucial to read between the pre-existing lines and study other relevant projects that have tackled a similar problem. This thesis aims to explore the Vraca palimpsest, contextualize spatial elements with historical events, and offer a new layer, which with its forum typology would offer a platform for understanding the disputed past and for creating a participatory society of the future.“ 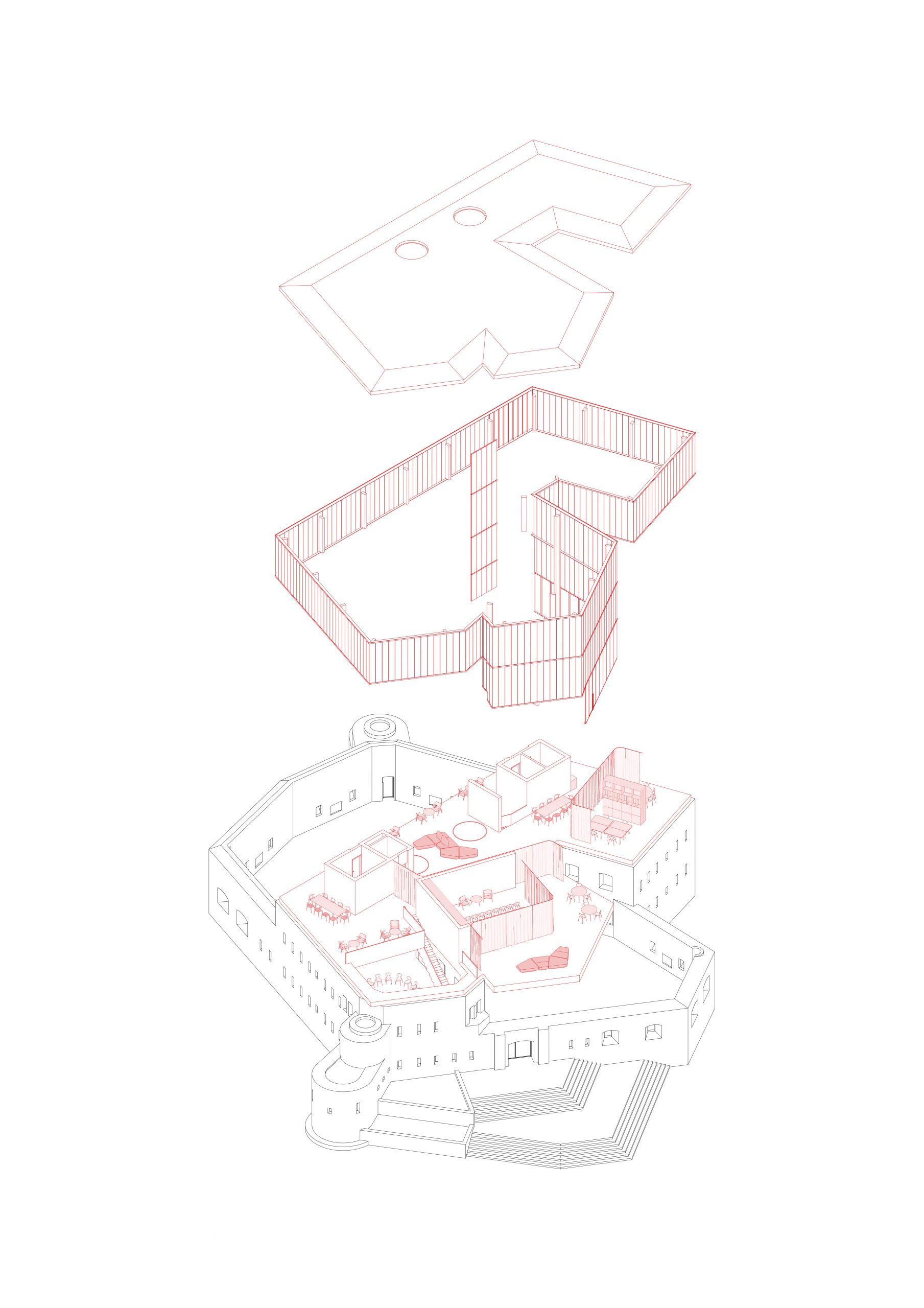 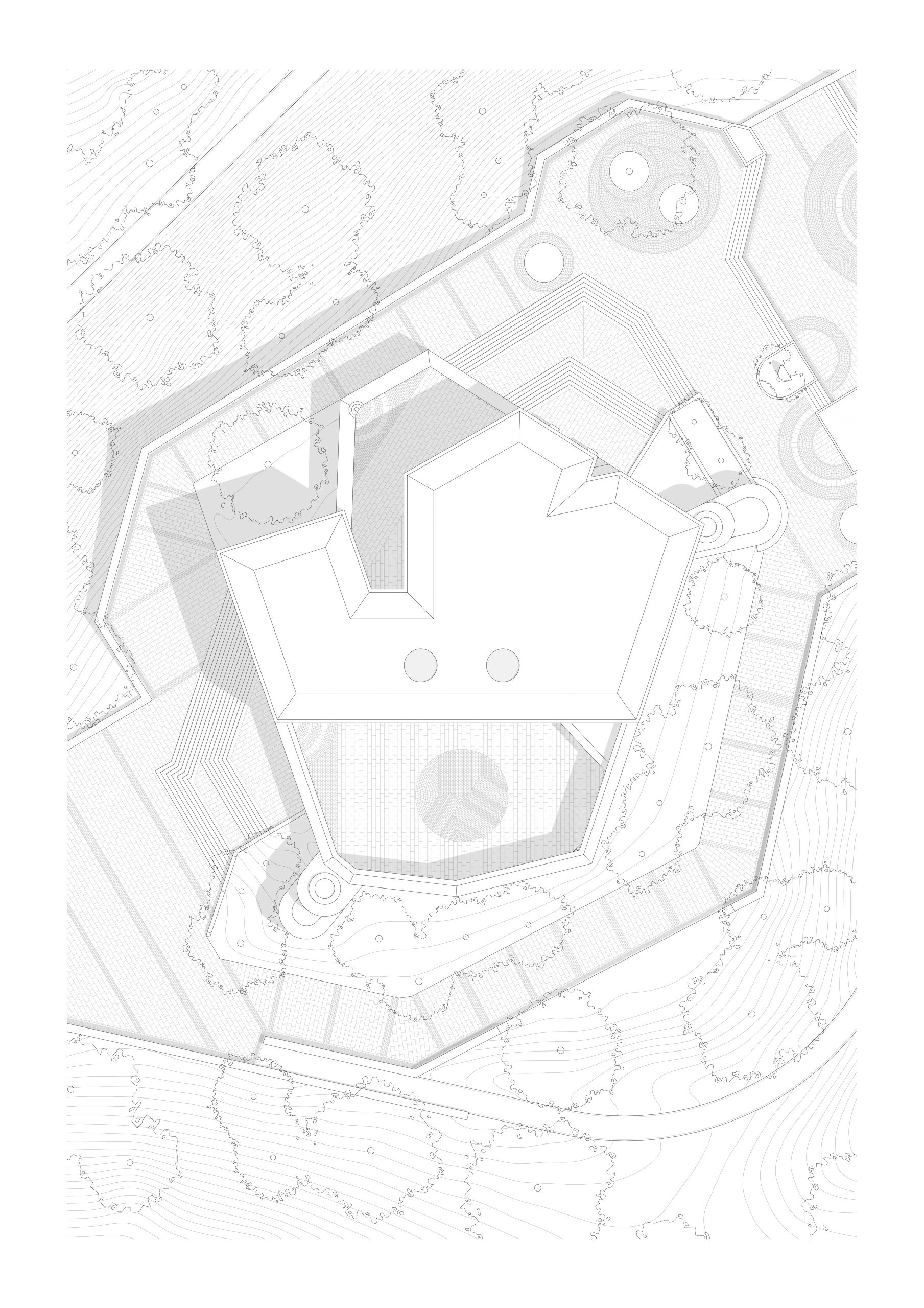 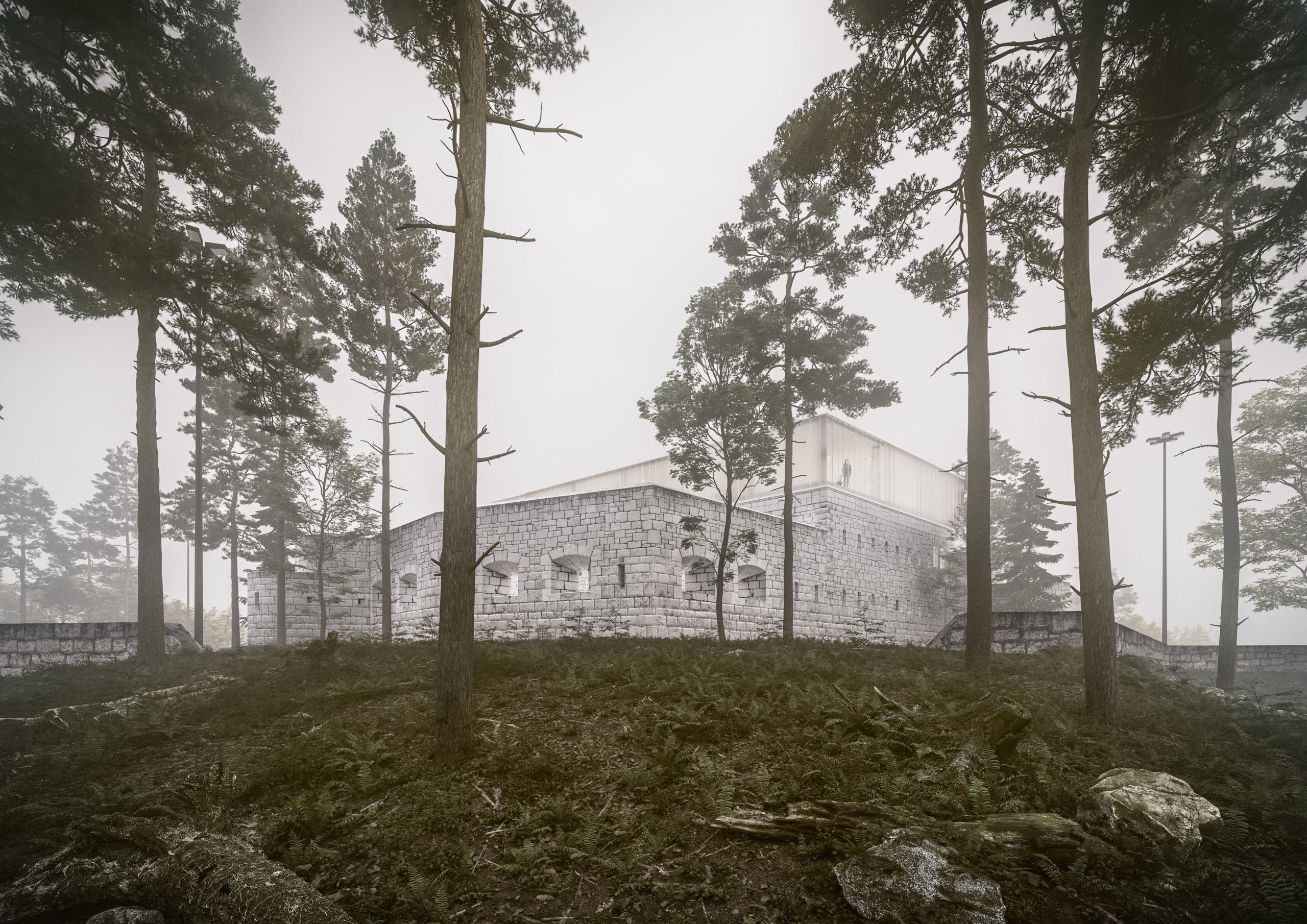 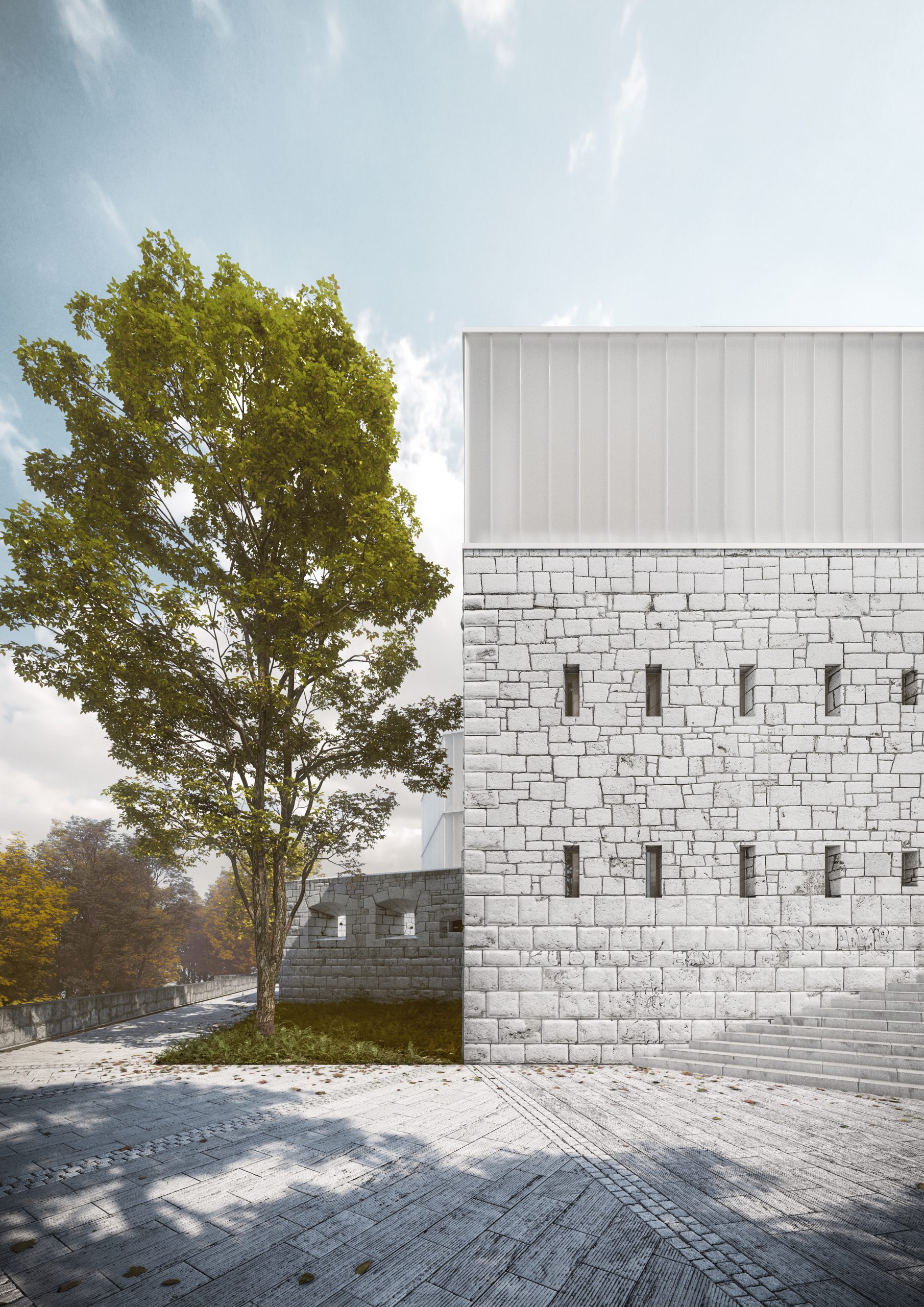 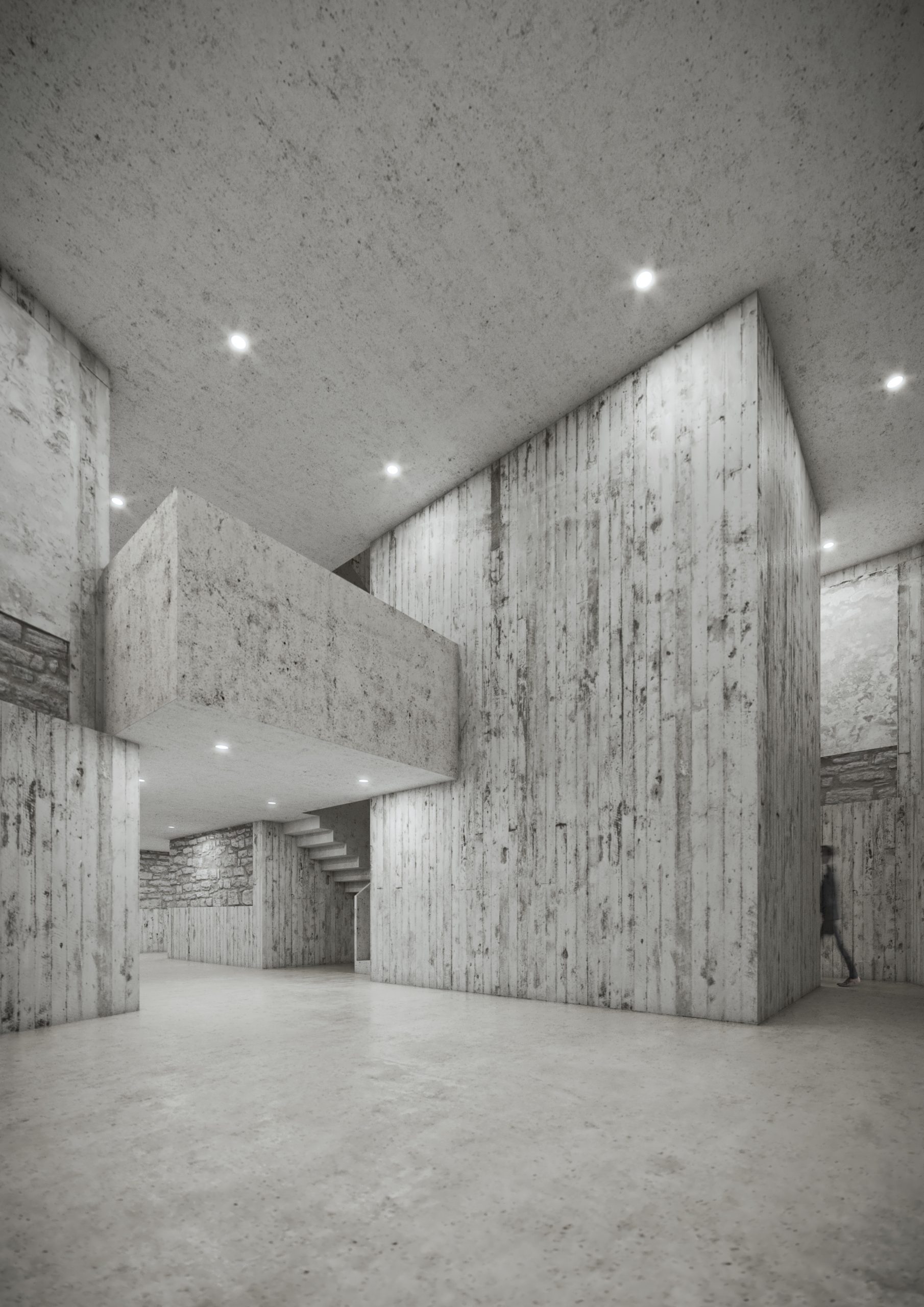 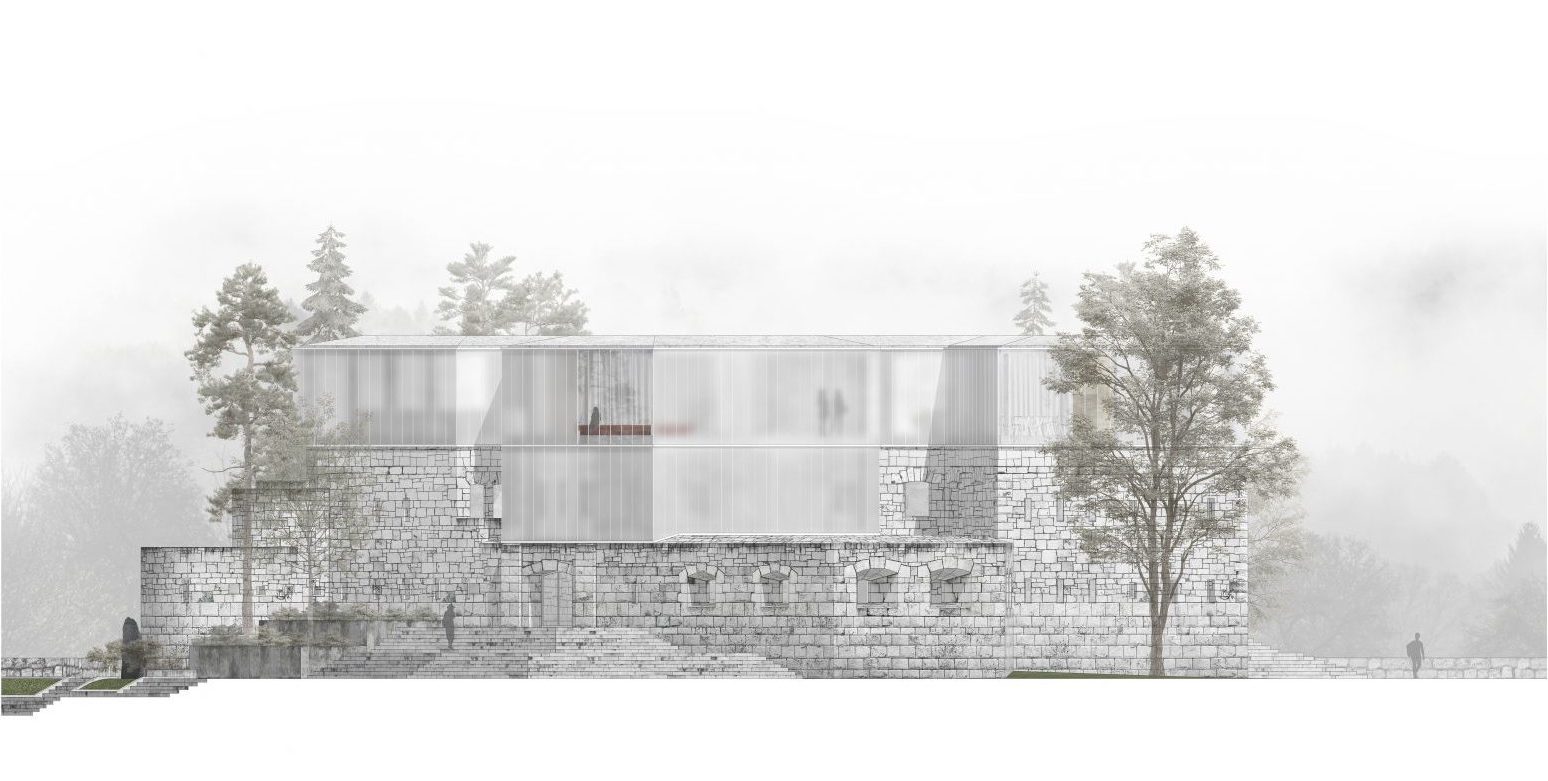 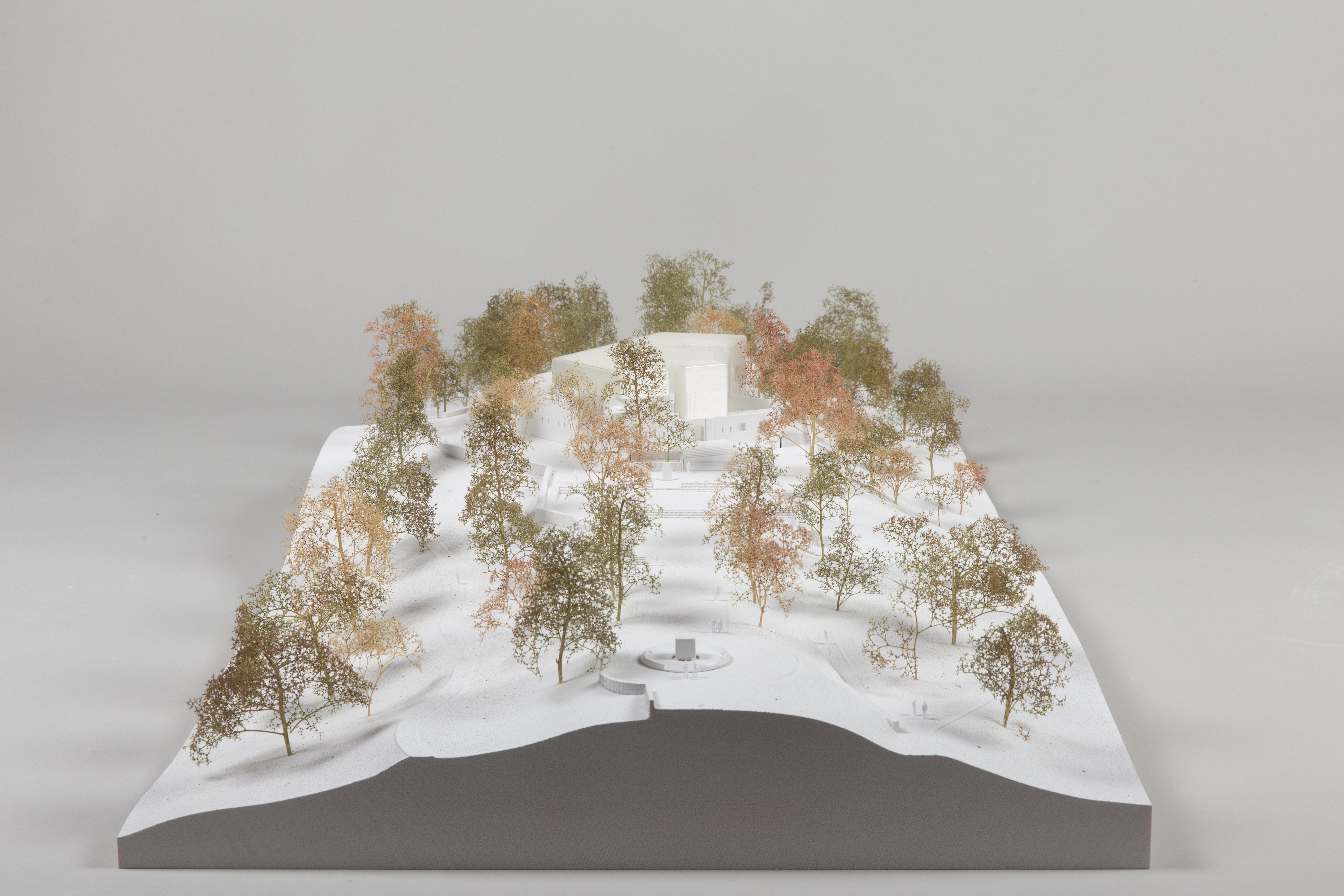